The VR transports visitors into a series of six spaces, five of which take the form of Platonic solids while the sixth is a sphere, accompanied by a pulsing minimalist soundtrack created by the artist himself. They can examine the complex geometries from within the forms by moving around and looking in all directions. The walls and ceilings – some of which are quite colourful, while others appear in stark black and white – scintillate with ever-changing moirés, distortions that arise wherever similar patterns are overlaid and clash.

As visitors move about the virtual spaces of the artwork, the patterns change in response to their shifting perspectives, encouraging them, in turn, to move even more. The moiré patterns, and thus the artwork, only exist in the viewer’s perceptual apparatus through the meeting up of their physical bodies with the digitally programmed space.

Technically innovative and complex, the work connects every experience to the blockchain. When visitors enter the artwork, their journey’s metadata is recorded, allowing people to share their own VR views and revisit them in the future.

An AR version of the work is also available via the Acute Art app.

WUNDERKAMMER is an intriguing collection of natural elements, small artworks, and experiments from the artist’s studio rendered in augmented reality. These AR collectibles meld the well-known with startling movement and unexpected actions – from a glowing sun and a shimmering rainbow to a cloud that emits rain. Some evoke contemplation while others are humorous.

Presented at a time where movement and physical togetherness are restricted, WUNDERKAMMMER invites you to sculpt your immediate environment by adding objects and atmospheres to your personal space. In the first collection of objects to be released, you will additionally find a friendly-looking puffin; a floating compass that always returns to true north; an insect; and a Little Sun, Eliasson’s solar-powered lantern, that can be charged by the AR sun. As the project evolves, Eliasson will add more ephemeral phenomena and artistic experiments to the collection.

Viewers enter an immersive environment, encountering a fine curtain of softly falling water through which light passes. Just as a rainbow only appears when light, water droplets, and the eye are in alignment, so Eliasson’s virtual rainbow can only be seen when the viewer’s movement produces a correlation between these three points. Its coloured light slips in and out of view, responding to the viewer’s body as well as handheld controls, which allow direct interaction with droplets as they descend.

Rainbow is conceived to offer viewers an experience that is both intimate and social: multiple users are invited to join each other in a virtual space, regardless of where they access the work geographically. Each of their interactions with the falling droplets is visible to others, enabling viewers to recognise each other’s presence, and move in virtual space in full view of their co-participants.

Eliasson’s long-term interests in the relation between self and other and between self and surroundings have profoundly informed this new artwork, with the multi-participant function being a key feature that paves the way for new spaces for and of art in VR.

Olafur Eliasson was born in Copenhagen, Denmark in 1967. He is known internationally for creating large-scale installations and sculptures that employ elemental materials including light, air and water, engaging in urgent contemporary issues including sustainability, climate change, policy-making and education. He frequently works beyond the confines of the gallery, engaging in the public sphere through architectural projects and interventions in public space. In 1995, he founded Studio Olafur Eliasson in Berlin, a laboratory for spatial research comprising over 100 people, including craftsmen, architects, and specialist technicians.

Eliasson has shown internationally, and has been the subject of solo exhibitions at institutions including the Pinakothek der Moderne, Munich (2018), the Fondation Louis Vuitton, Paris (2014) and the Pinacoteca do Estado de São Paulo (2011) – a presentation that spread out across the city. In 2015, his presentation at the Moderna Museet in Stockholm became the museum’s most-visited show by a living artist. He represented Denmark at the 50th Venice Biennale in 2003 and, in 2017, his artistic workshop Green light featured in the 57th Venice Biennale, addressing the challenges of mass displacement and migration. In 2007, SFMOMA hosted Take your time: Olafur Eliasson, a survey exhibition of the artist’s work which travelled to venues including the Museum of Modern Art, New York. Eliasson lives and works in Copenhagen and Berlin.

Until September 26 2021 headlining the launch of the VR Gallery at the ArtScience Museum is a programme called Hyperrealities. It brings visitors on an exhilarating journey into the brilliant minds of three artists who have consistently pushed the boundaries of contemporary art practice. Olafur Eliasson, Marina Abramović and Anish Kapoor explore topics such as […] 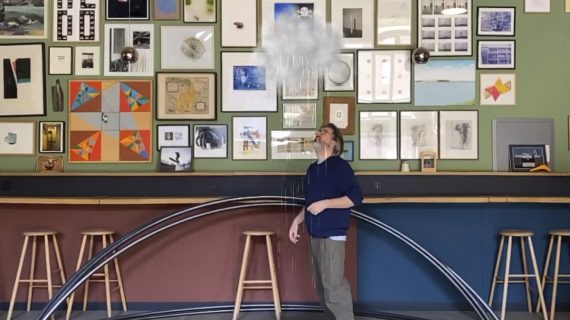 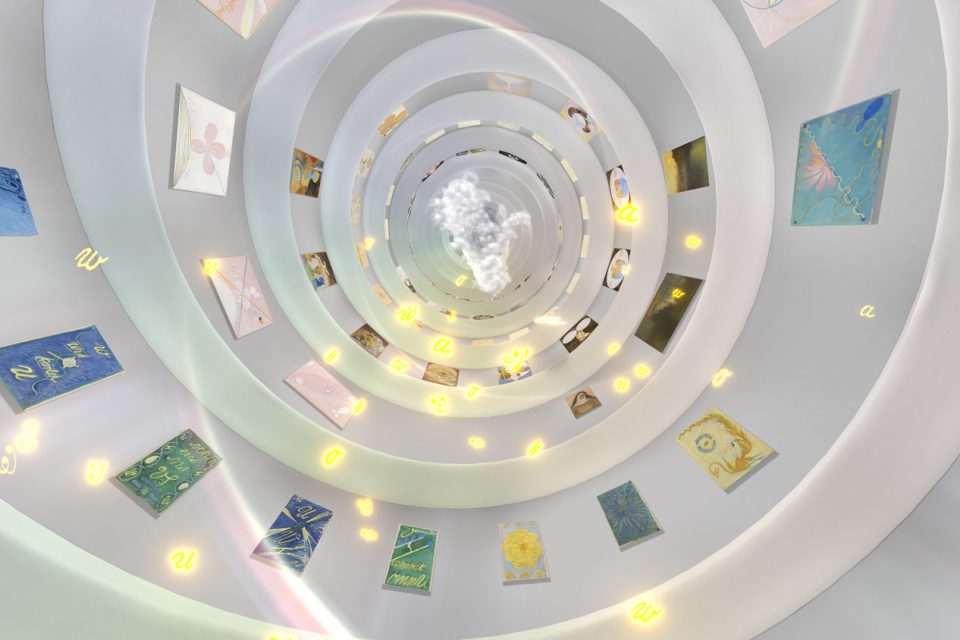 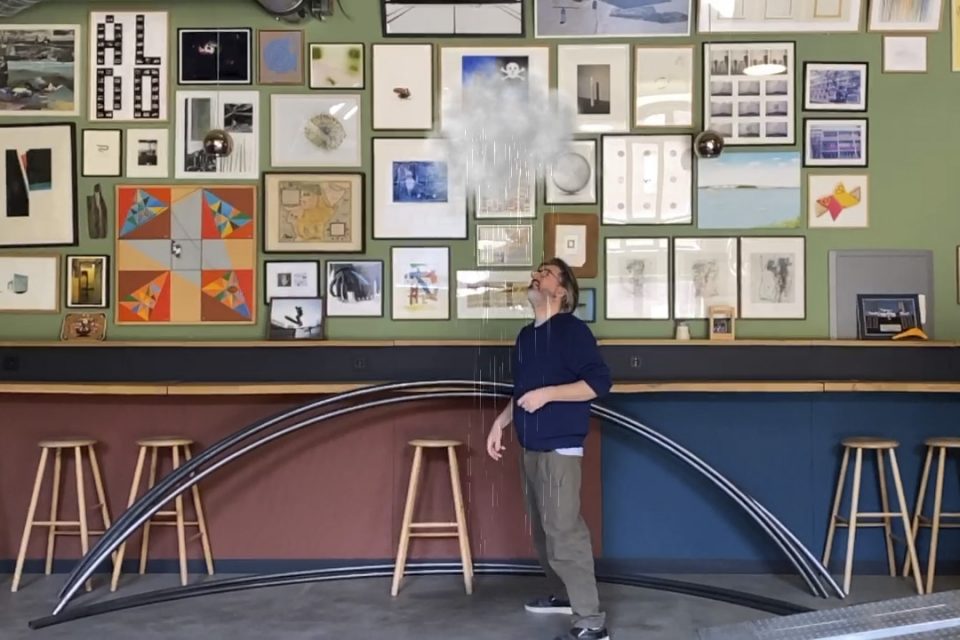 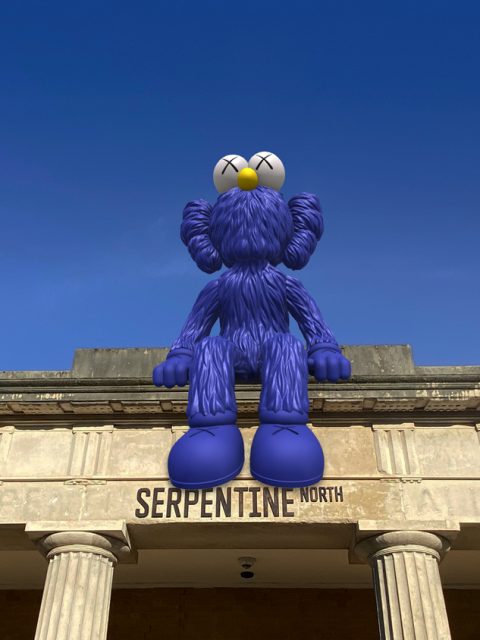 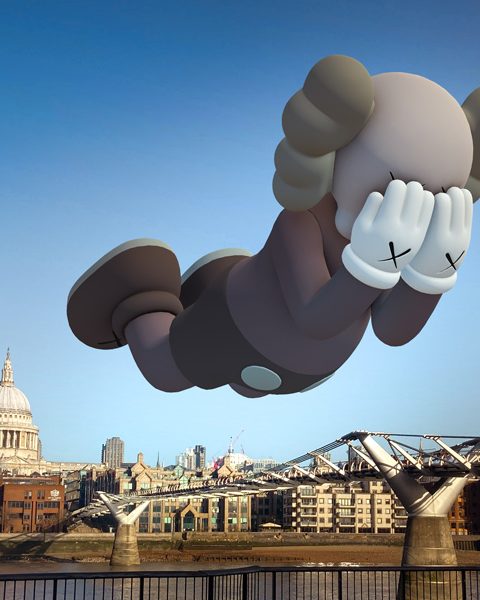 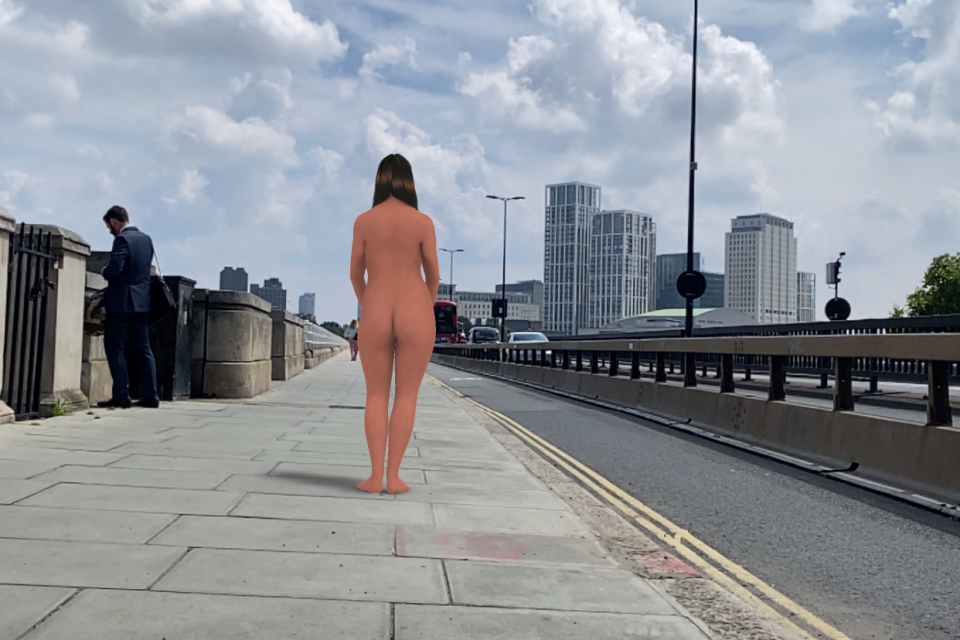 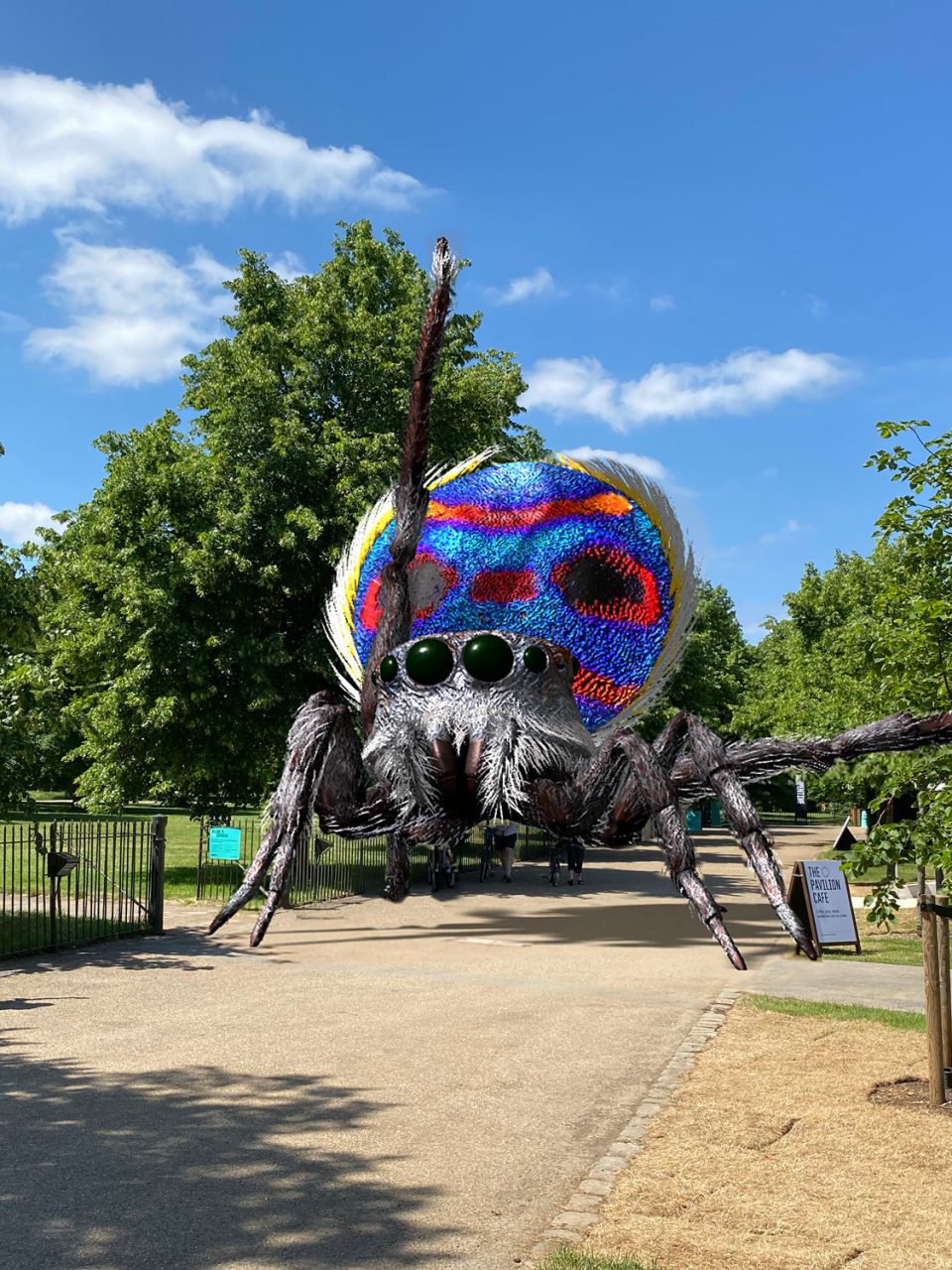