Prerequisites 7, Koo Jeong A’s first AR project, includes five animated drawings that can be placed on the wall, from a curious crouching frog to a flying woman, whose dress billows in the wind, in addition to the floating, translucent ice cube, density.

Each individual work started with pen drawings taken from her artist’s book Nomos Alpha (2018). Working with Acute Art, Jeong A’s sketch of density was rendered in 3D, which, using environmental mapping, reflects and refracts the surroundings of wherever it is placed: from a bustling city to the quiet depths of a garden.

Koo Jeong A’s ephemeral works usually highlight seemingly unimportant everyday items, which often border on the invisible. Her precise drawings explore the poetics of everyday life in humorous ways and within the medium of AR they come alive.

In 2019, density was extensively exhibited with institutions across the globe, including: the Fondation Beyeler during Art Basel 2019, Frieze Sculpture 2019 in Regent’s Park, the Julia Stoschek Collection in Berlin and SKATE at Somerset House among others.

Viewers are now able to place and interact with these AR works via the free Acute Art app.

Since the early 1990s, Koo Jeong A has made works that are seemingly casual and commonplace, yet at the same time remarkably precise, deliberate, and considered. Her reflections on the senses and the body incorporate objects, still and moving images, audio elements, and aromas. Many of her works are conceived within site-specific environments that question the limits of fact and fiction, the imaginary and actuality of our world. Koo Jeong A considers the connection of energies between a place and people, relying on chance to drive her encounters.

In 2019, the artist’s AR works have been exhibited as part of Electric at Frieze New York, in the My Art Guides Venice Meeting Point to coincide with the Venice Biennale, the Fondation Beyeler during Art Basel 2019 and Frieze Sculpture at Regent’s Park, the Julia Stoschek Collection in Berlin and SKATE at Somerset House. 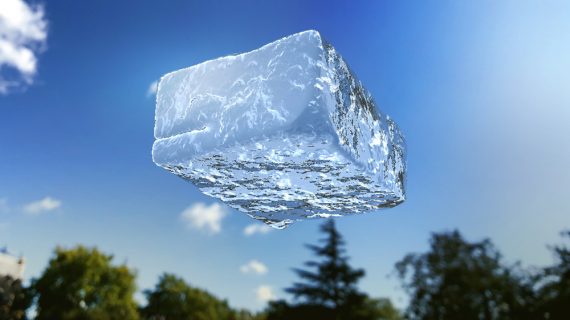 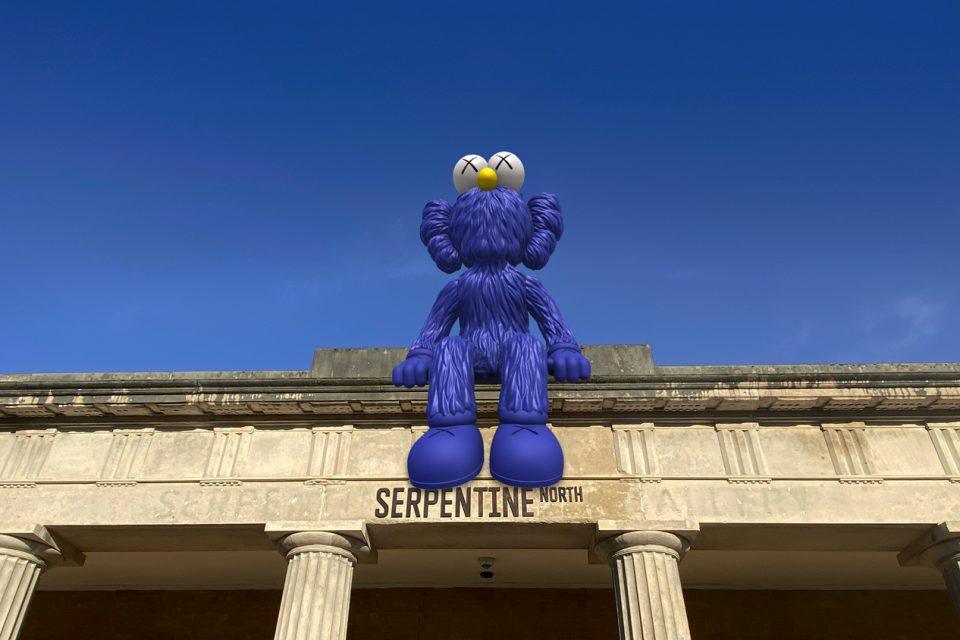 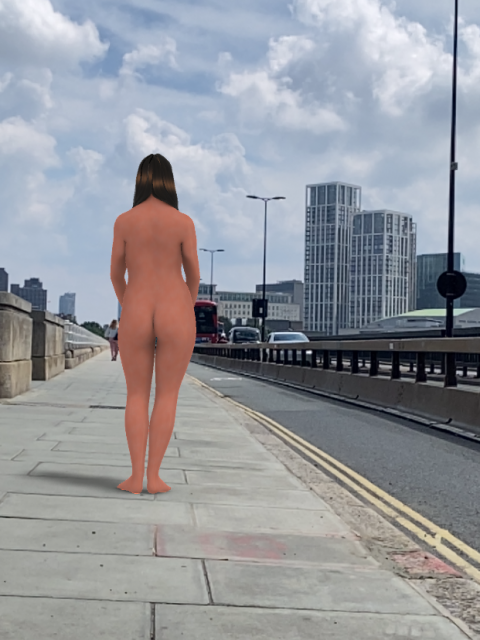 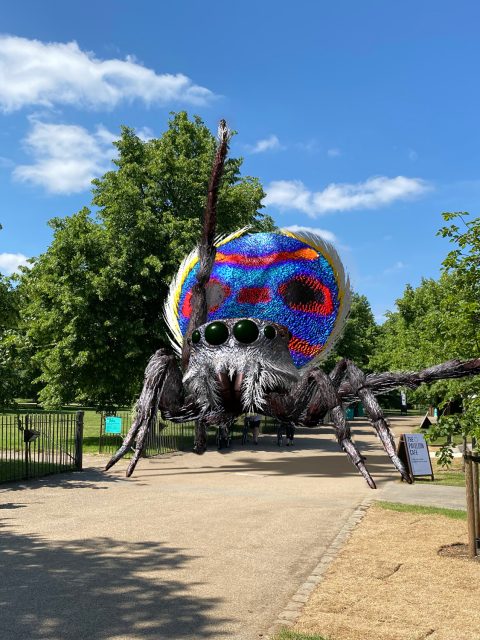 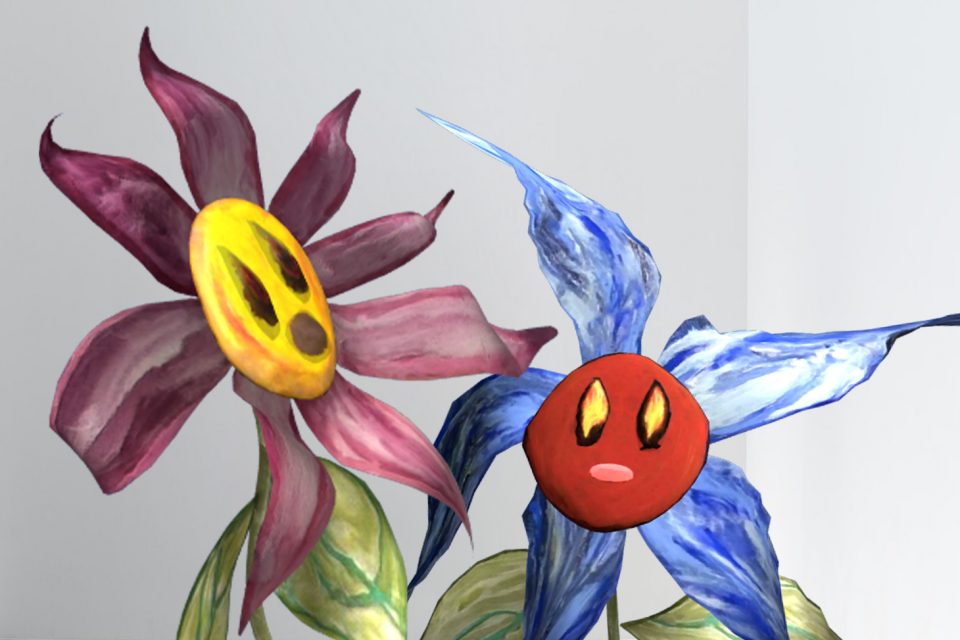 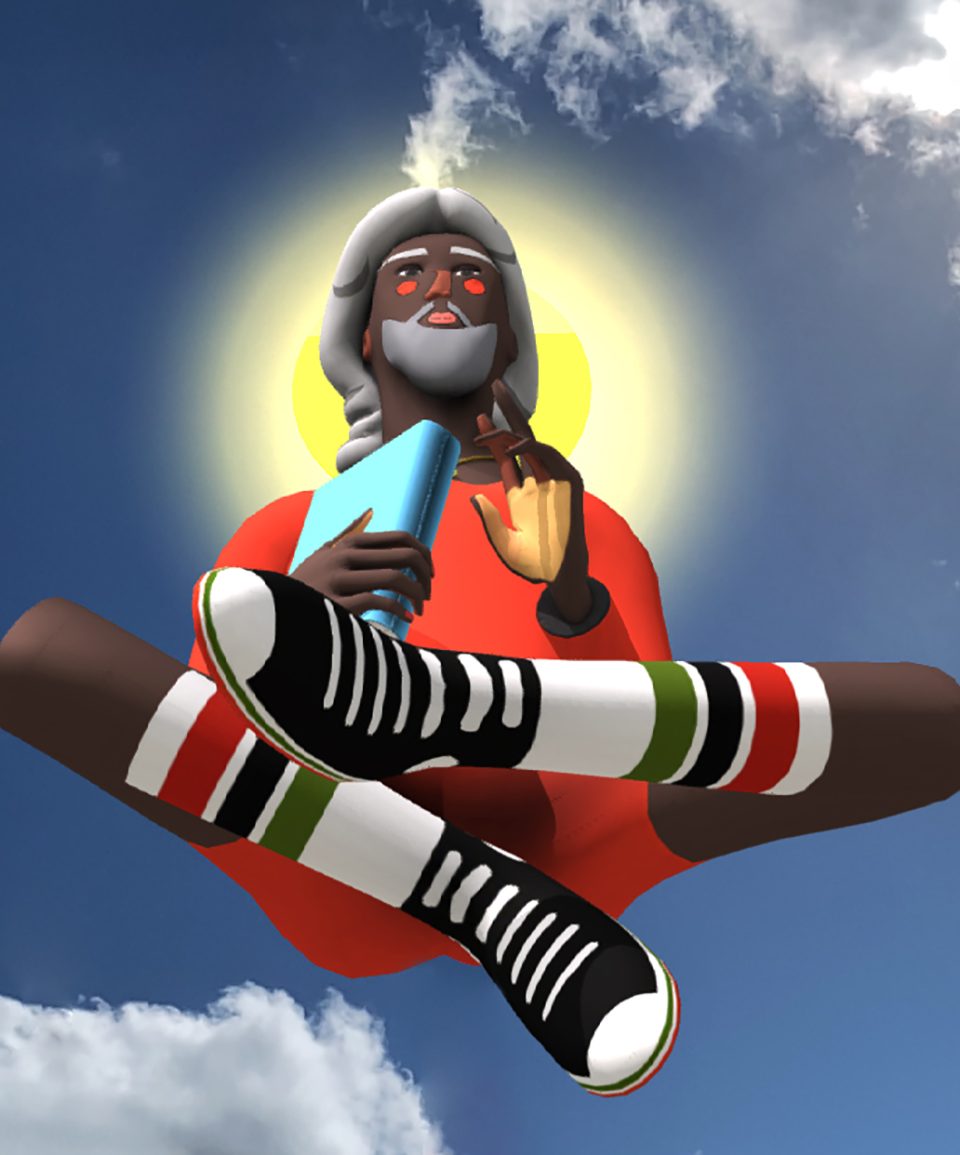