The artist Anish Kapoor discusses his first virtual reality work Into Yourself, Fall — an immersive journey into the unknown.

‘One of the things I’m concerned with is the relationship between materiality and non-materiality,’ says artist Anish Kapoor, discussing Into Yourself, Fall — his first virtual reality work, produced in collaboration with Acute Art, which aims to create a physical sensation through a virtual journey.

Viewers enter an immersive environment, travelling through a virtual forest before falling into the human body through a deep, black void. Inside, they descend a complex labyrinth of tunnels whose walls appear to be made of sinewy flesh and muscle. The experience is dizzying, making the body unfamiliar and pushing the limits of what can be experienced through virtual reality.

‘I believe we can do something technologically, if we can see it,’ says Kapoor, who cites artistic vision as the only limit to what virtual reality can do. ‘I’ve spent years looking for a state that is more material than material.’ Into Yourself, Fall, he explains, provided an opportunity to approach this state, resulting in a work that is both visceral and transcendental.

Kapoor’s interest in materiality has inspired some of his best-known art: in Chicago, the reflective exterior of Cloud Gate (2006) warps and multiplies reflections, causing the physical world to shift and appear unstable. Viewed in certain conditions, the sculpture’s edge becomes indiscernible from surrounding sky.

Other sculptures feature deep cavities that suggest a void — a ‘nothing’ which, Kapoor has reasoned, is nevertheless ‘something’. In other works, intense red pigment evokes internal organs and blood-filled capillaries. Into Yourself, Fall combines concerns at the heart of Kapoor’s practice, transporting viewers into their own visceral virtual reality. 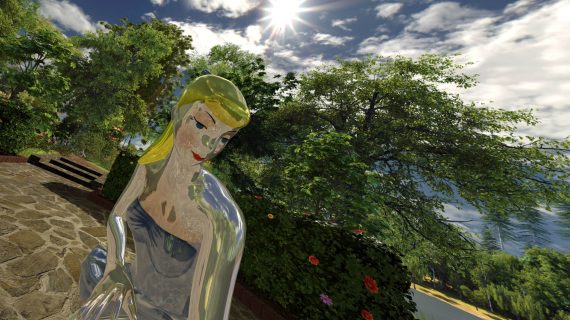 The artist, who is renowned world-wide for his Inflatables series explains […] 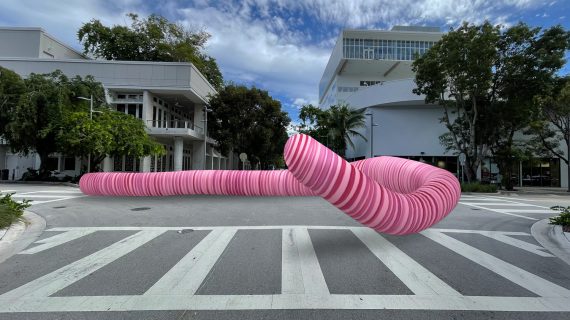 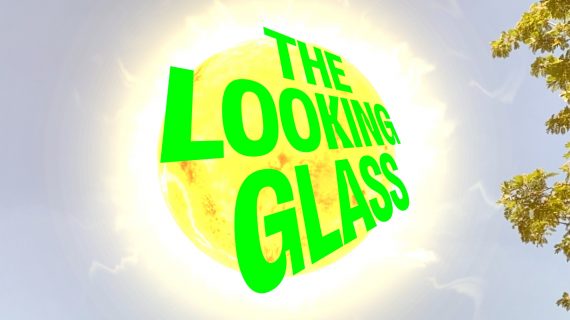 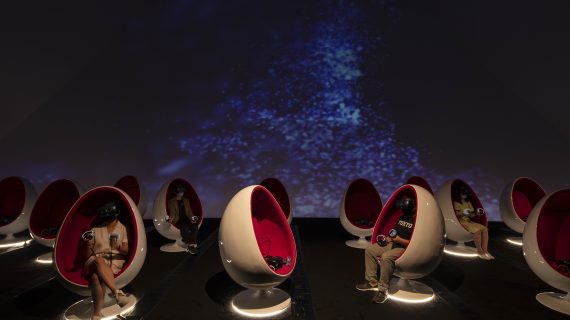 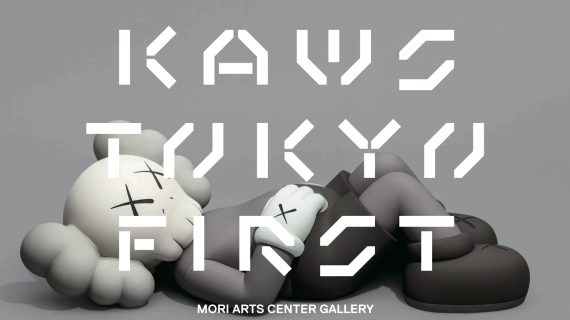